A wonderful holiday gathering for our staff at the JL Gray Albuquerque Office. Congratulations to our winners, team #1 for the tallest spaghetti tower. Fun was had by one and all. 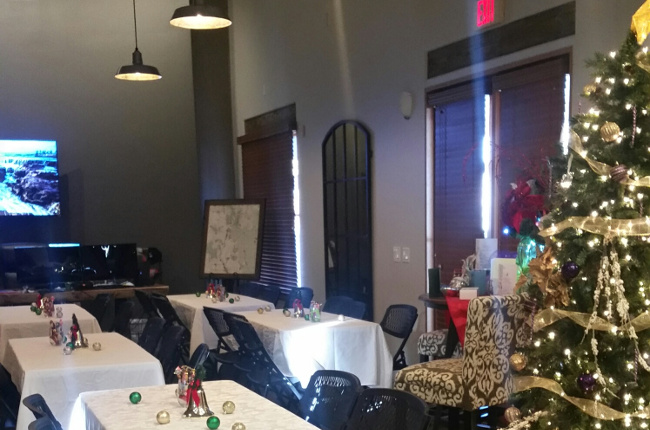 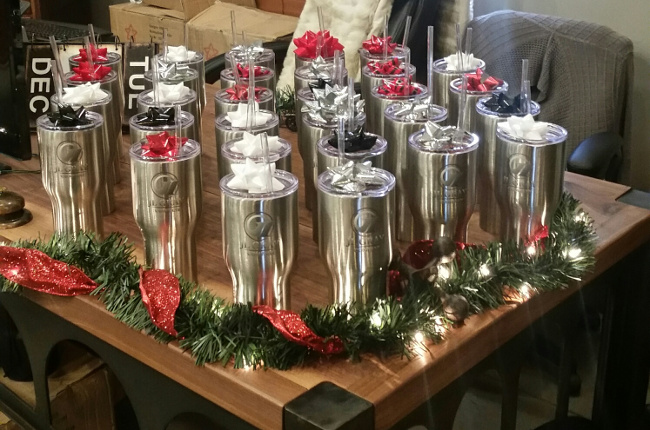 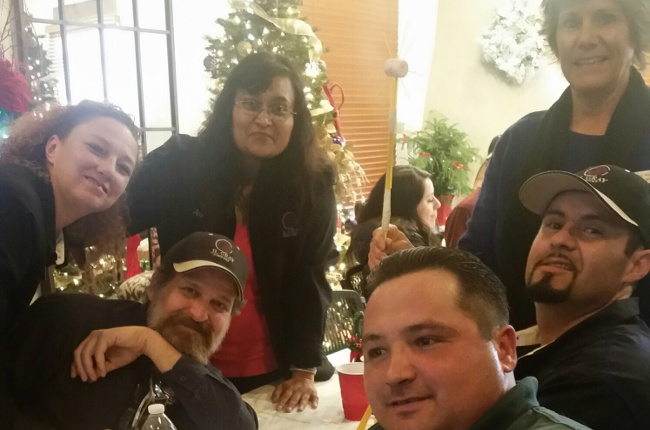 New President of the Apartment Association of New Mexico

JL Gray would like to congratulate Bobby Griffith on becoming president of the Apartment Association of New Mexico. He was sworn in on December 8th 2016. 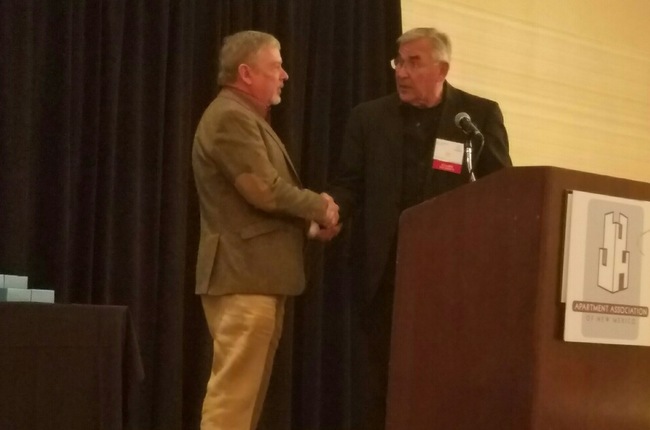 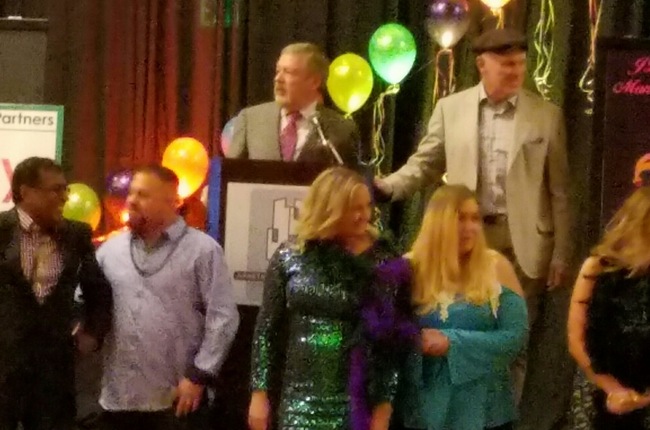 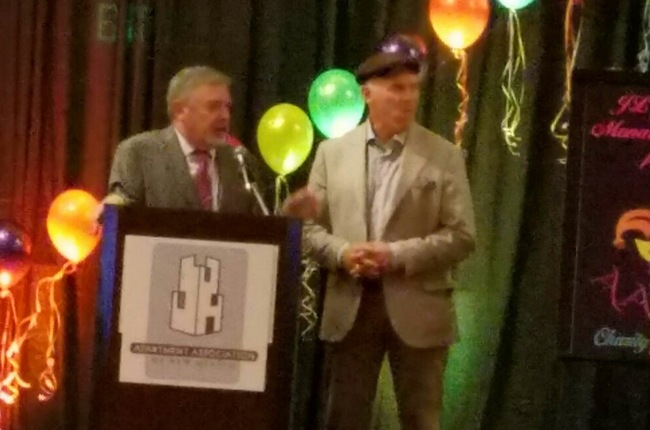 The associates led by Sabrina Pereyra held the annual Christmas Party in Clovis at the Cheyenne Trails community center. There was a white elephant gift exchange where several gifts were in high demand. 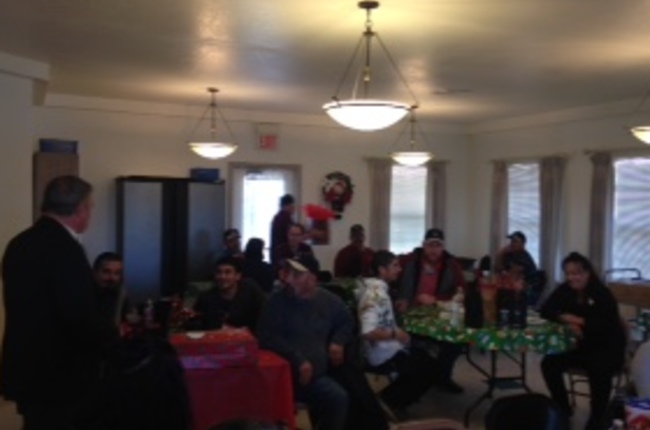 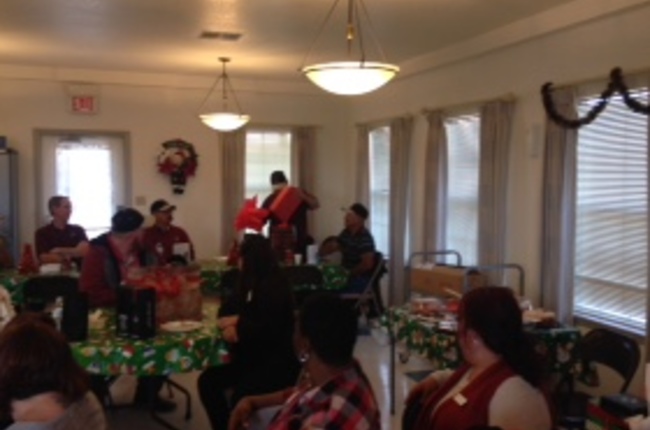 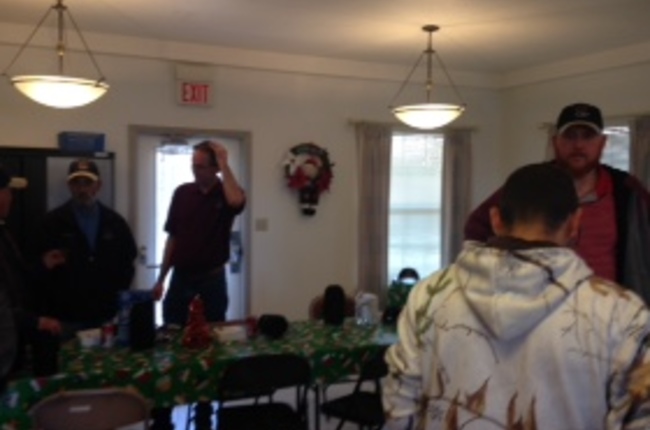 JL Gray would like to thank all those that participated in the 4th Annual Strike Out Homelessness Bowl-A-Thon & Raffle where Austin Harvey won the sportsmanship award. 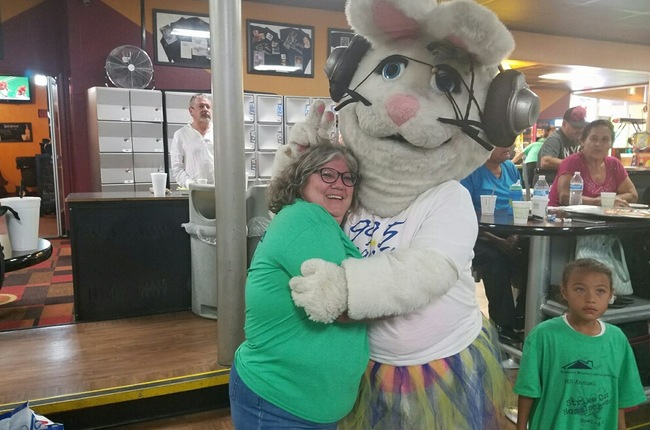 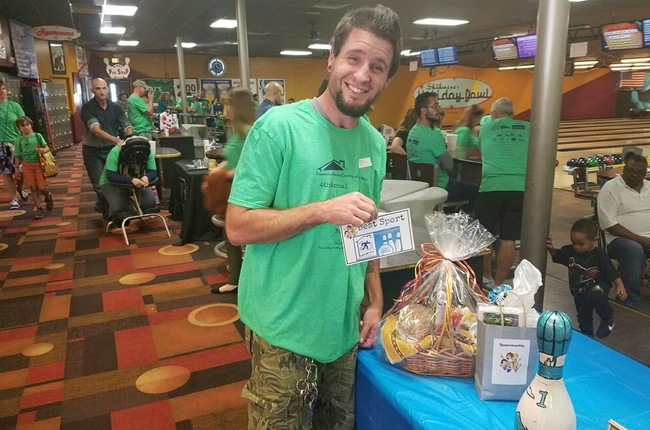