Over 40 hours of excellent training were offered at this conference. As April is the Fair Housing Month extensive training was offered in this area. 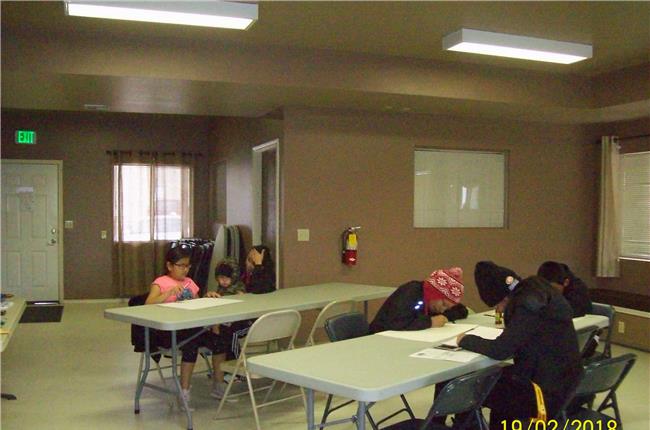 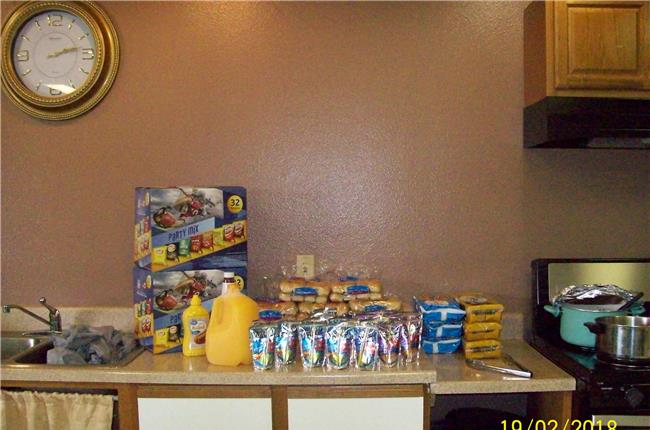 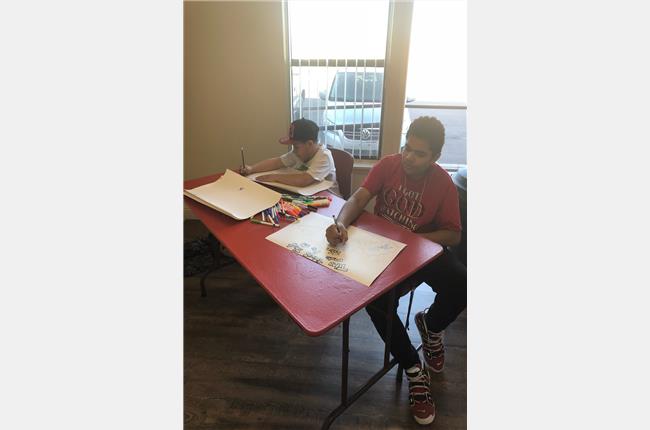 Winners of the 2018 AC&TS Poster Contest

Congratulations to all the winners. From the 400 that were submitted fourteen where chosen and JL Gray had eight winners. Each winner received a $250.00 gift card.

During the conference attendies voted on their favorite poster for the "People's Choice Award". The winner was Oscar Rodriguez 9th grader from Franklin Vista who received an additional $250.00. Oscar has won the "Peoples Choice Award" two years in a row

Congratulations to our scholarship recipients, Leah Gray, Makiah Arviso, Ashliy Mann, Abrian Gorman, and Brenda James from Cliffside Apartments, and Ruwini Rajapaksha from Cibola Apartments. They all said tell everyone thank you very much and they were all grateful for receiving this scholarship. 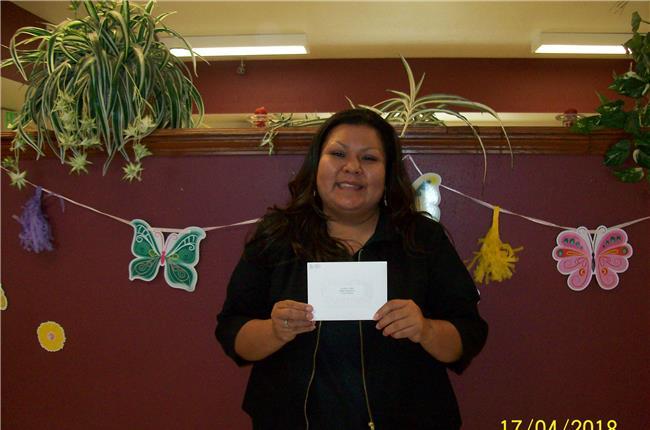 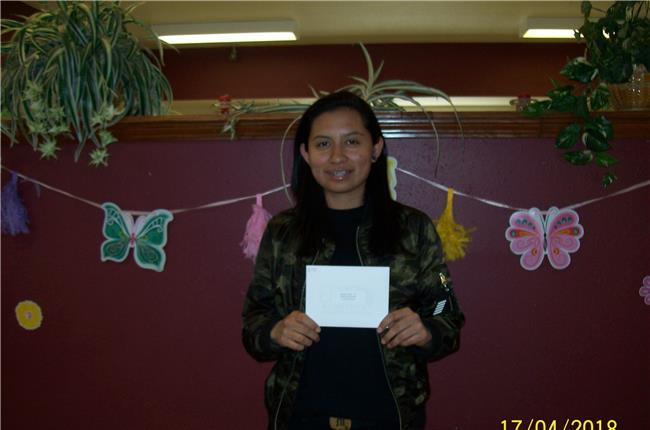 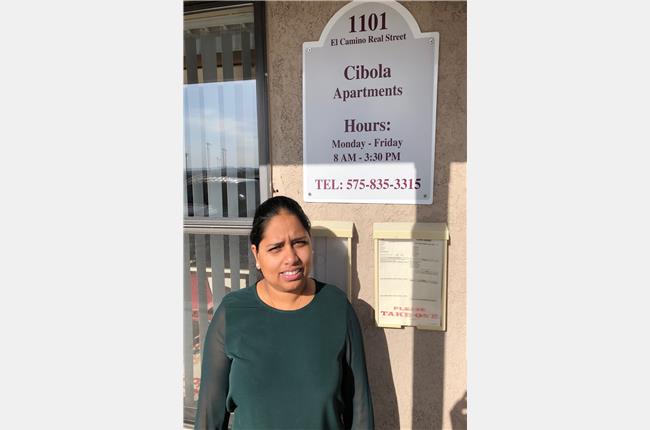 JL Gray kicked off it's all company meeting April 9th and it lasted through the morning of April 11th. Over the course of the meeting JL Gray provided various trainings for its employees.

The JL Gray maintenance techs attended various trainings and teamed up to build pipe lamps that would be raffled off to raise money for the Veterans Integration Center. Over 7000 dollars was raised for the VIC.

During the JL Gray all company meeting, JL Gray staff split up in to teams and came up with creative names and uniforms then competed against each other for bragging rights.

JL Gray attended opening day for the Albuquerque Isotopes, a triple-a affiliate of the Colorado Rockies. 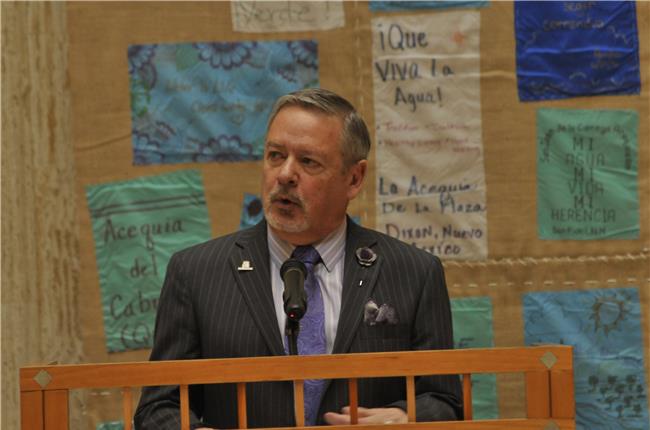 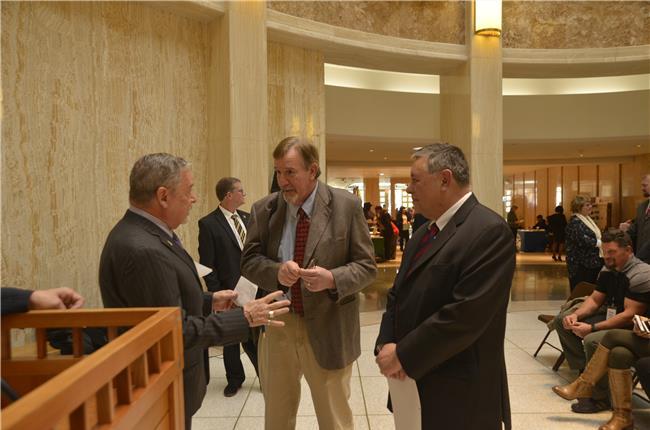 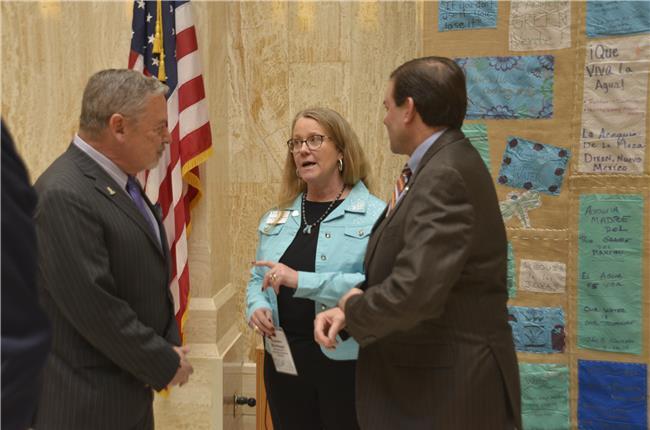