JL Gray once again sponsored the 2017 Strikeout Homelessness Bowl-A-Thon in Albuquerque New Mexico. It was great fun for everyone and benefitted a good cause. Manager Bree Shafer won a wilderness adventure, but truly we all won that day. 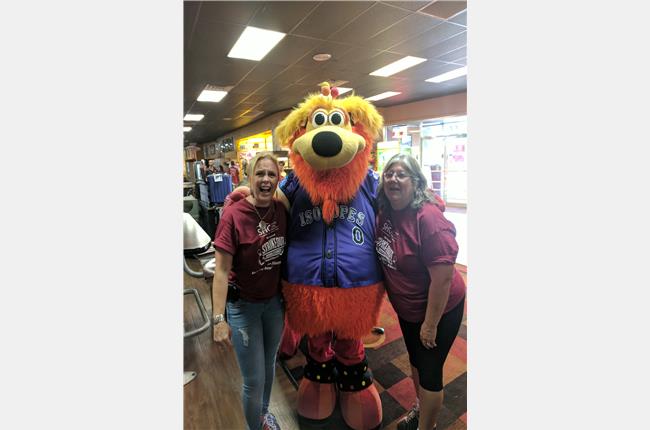 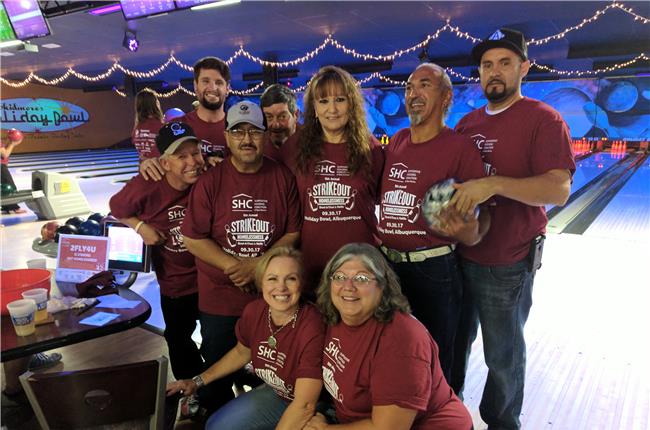 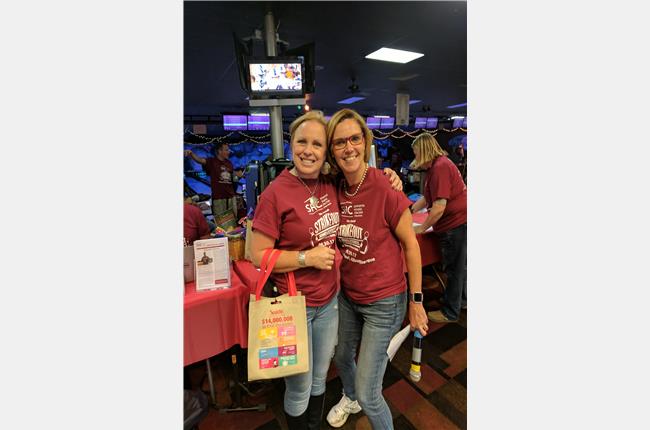 Comcast held a tenant appreciation cookout 8/26/2017 at Westside Apartments in Belen NM. Over 70 hot dogs were served and fun was had by one and all.

JL Gray would like to congratulate Oscar Rodriguez from Franklin Vista VI in Anthony NM, on receiving the 2017 Apartment Conference & Trade Show - People's Choice Award for his winning poster.

Vista Rita Blanca in Dalhart TX, held their poster contest on may 30th were they had around 15 kids participate. Pizza, punch, and cookies were provided

On Monday, July 3, Mesa Village in Farmington NM held their 4th Annual 4th of July Barbeque for their residents. We had a good turnout and enjoyed bratwurst, hotdogs and watermelon provided by Mesa Village. Our residents brought homemade baked beans, cupcakes and some beverages. We had a couple of little hands help with decorating and some longtime residents did a fabulous job of grilling the bratwurst and hot dogs. We had a great view of the City of Farmington fireworks display and everyone had a great evening.

The kids enjoyed eating pizza while coloring their poster for the ACTS poster contest at Sierra Vista apartments in Deming NM. It was a small group but they all enjoyed socializing together.

Valle Verde in Hatch NM, held two Poster Contests. One was held on June 16,2017 were the 7 attendees had homemade ice-cream and popcorn. The next one was held June 22, 2017 with 4 in attendance were the kids had a pizza party.

Bella Vista Townhomes in Clovis NM, held their poster contest May 26th. They had about 10 kids attend. The Kids had a blast and really enjoyed themselves. Albertson's donated Hero theme Cupcakes for the kids.

Kristen Park in Las Vegas NM, held its Poster Party May 8th, where they had a total of 15 kids participate.

Cliffside Apartments in Gallup NM, held their poster party on June 2 where they had Lowe's Shop N Save donate Ice Cream and Bananas. There was also chips and soda for the kids. A good number of posters were turned in and everyone had a good time. 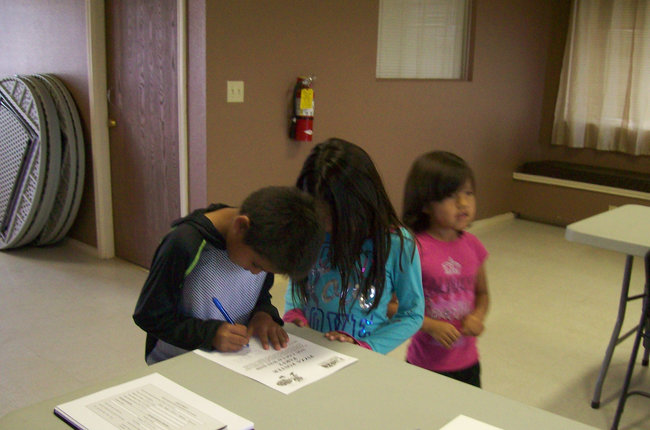 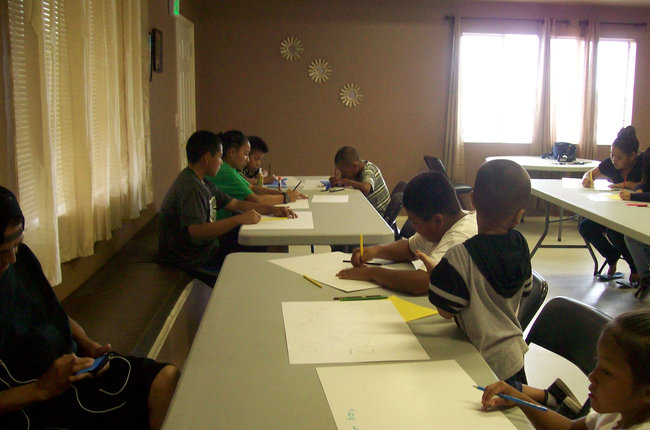